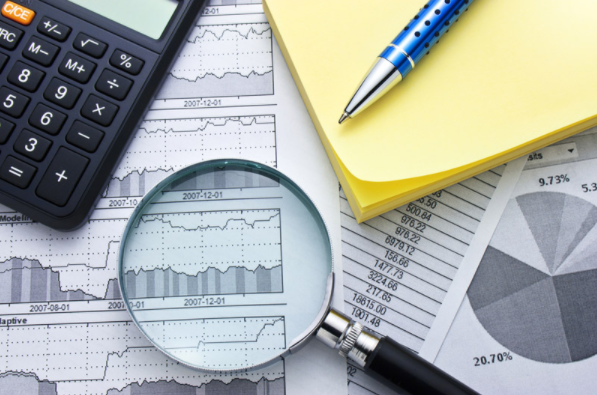 Global energy majors including Royal Dutch Shell (LON:RDSa) and Total are expected to benefit most from January’s gas price spike, beating rival trading houses and non-integrated producers thanks to their access to multiple sources of the fuel.

Asian liquefied natural gas (LNG) prices have rocketed to record highs in January due to low stocks, a cold winter, global production outages and shipping delays. They have outpaced prices in much of Europe and the United States, where gas is abundant, creating an arbitrage opportunity for sellers.

Several companies and traders have rushed to meet the Asian demand, but have struggled to find volumes for quick delivery.

However, majors such as Shell and Total, with access to multiple sources of gas, have been able to re-route U.S., Nigerian and Qatari gas tankers previously destined for Europe to Asian markets.

“Some of our long-term contracts include possibilities for diversions. We are ‘reshuffling’ cargoes that are flexible to direct them to premium markets,” said an executive with one major, speaking on condition of anonymity.

“On the European market, we can still buy pipe gas and therefore substitute it for a commitment to supply LNG. Once your delivery commitments in Europe are covered in pipe gas, the cargoes that were planned for this area can be repositioned where there is demand,” he said.

The regional difference in price, excluding shipping and other costs, is currently huge.

U.S. gas futures for February at the Henry Hub benchmark currently trade at around $2.60 per million British thermal units (mmBtu). In Europe, prices at the Dutch TTF hub are around $10 per mmBtu, while in Asia they are just under $30.

“Traders don’t have such flexibility but majors do, especially those with access to Qatari gas,” said a source familiar with Qatar’s state firm QP.

Qatar, Australia, Russia and the United States are the biggest producers of LNG, accounting for 70% globally.

“We see Shell as advantaged by its exposure to the strength of LNG prices, although Total should also be a beneficiary,” Barclays (LON:BARC) said in a note.

Data intelligence firm Kpler’s shiptracking data showed Shell and Total diverting cargoes with Nigerian and U.S. LNG to Asia, with several other cargoes also changing destination towards Asia, though charterers were not clear.

Peter McNally from consultants Third Bridge said U.S. firms Cheniere and Freeport should also benefit as they had volumes available for Asia.

LNG has emerged as a flexible and often cheaper alternative to pipeline gas over the past decades, but it still represents only about 10% of the total natural gas traded globally.

The lion’s share of LNG is sold based on long-term oil-indexed deals, but around a tenth of the market is spot, with flexible prices.

The current price spike affects mostly spot LNG, while long-term deals are currently being priced at around 11-13% of the Brent crude price, or around $6-$7 per mmBtu.

“Spot LNG in Asia is now like toilet paper rolls during the pandemic – you look at the empty shelves and you grab the last one at any price,” said a second executive with another major trading desk.

Surging LNG prices are giving Qatar an incentive to quickly expand its projects and will support many struggling LNG plants in the United States.

But the spike could also undermine the formation of a flexible spot LNG market as many buyers may prefer to stick to long-term oil-indexed deals.

“Exposing more to the spot this winter has been a terrible miscalculation so far. In the coming weeks and months, it will bring the value of long-term contracts back to light,” said the first executive.