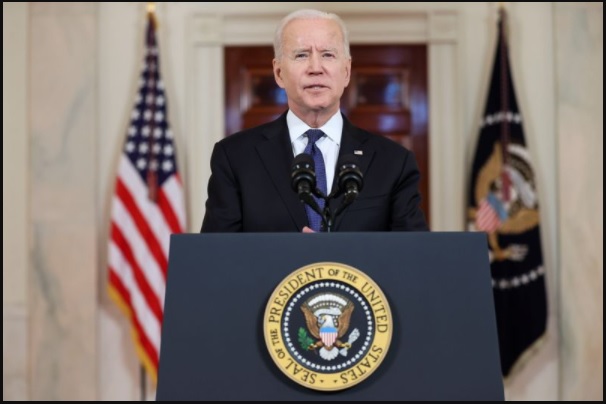 The United States will double its spending to $1 billion on preparations for extreme weather and other natural disasters as part of the battle against climate change, the White House said on Monday.

It issued the statement just ahead of U.S. President Joe Biden’s planned visit to the Federal Emergency Management Agency to be briefed on a 2021 hurricane season, which is expected to be above-normal along the Atlantic coast.

The $1 billion will help communities prepare for hurricanes, floods and wildfires, with a portion allotted specifically to disadvantaged communities, the White House said.

It said the United States had 22 separate weather- and climate-related disasters in 2020 costing a total of nearly $100 billion in losses.

The administration said it would develop and deploy “next generation climate data systems” through NASA to help track the impact of climate change and help forecast and monitor natural disasters to help prepare for them.