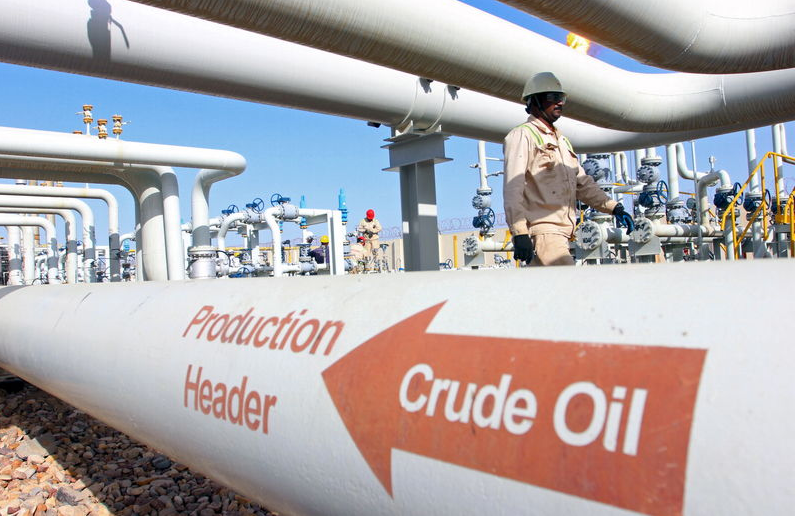 President Joe Biden on Thursday directed federal agencies to assess and mitigate the increasing and serious risks that climate change poses to individuals, businesses, the federal government and the U.S. financial system, the White House said.

Biden issued an executive order requiring development of a comprehensive government-wide climate-risk strategy within 120 days, as well as an annual assessment of climate-related fiscal risks as part of the U.S. budget.

It aims to harness the purchasing power of the federal government, which spent more than $680 billion on goods and services last year, by moving toward requirements for major suppliers to disclose their greenhouse gas emissions and climate-related risks, officials said.

“This cannot be optional. The stakes are simply too high. The federal government has to lead by example,” White House climate adviser Gina McCarthy told reporters.

“Americans should be able to know the real risks that extreme weather and rising seas pose to the homes that they’ve invested in or the small businesses that they’ve built up,” she said. “Their hard-earned retirement shouldn’t be wiped out by the impacts of climate change or irresponsible investors.”

Brian Deese, director of the National Economic Council, said the order marked a sea change in the U.S. approach to climate risks from that of the former Trump administration, which pulled the United States out of the 2015 Paris climate accord and acted to curb sustainable investing by U.S. pension funds.

The new executive order, initially expected last month during Biden’s climate summit with other global leaders, is part of the Democratic president’s drive to cut U.S. greenhouse gas emissions in half by 2030 and reach net-zero emissions by 2050.

Deese said the order would advance clear, consistent, comparable and accurate disclosure of often-hidden climate-related financial risks, help mitigate against them, and address the disparate impacts on communities of color.

Ben Cushing with the Sierra Club said U.S. regulators needed to rein in such investments by financial institutions and “prevent another financial crash caused by Wall Street’s short-sighted gambles.”

Shalanda Young, acting director of the Office of Management and Budget, said climate-related disasters had cost the federal government over $1 trillion in damages over the past 15 years, and taxpayers could face more than $100 billion in extra costs each year without further action.

The order paves the way for Labor Secretary Marty Walsh to revise, suspend or rescinding Trump-era rules that required pension fund managers to put retirees’ financial interests ahead of climate change and other issues when allocating investments.

The order also encourages the independent Financial Stability Oversight Council, headed by Treasury Secretary Janet Yellen, to assess climate risks to the stability of the federal government and the financial system, and consider issuing a report within 180 days.

Yellen told reporters the issue was a top priority.

“Our pensions, our savings, our future livelihoods depend on the financial sector to build a more sustainable and resilient economy,” she said. “We all need to have the best tools and the best data to make well-informed decisions. This executive order puts us on the path to get there.”