Dollar Down Ahead of Chinese Quarterly Growth Data Release 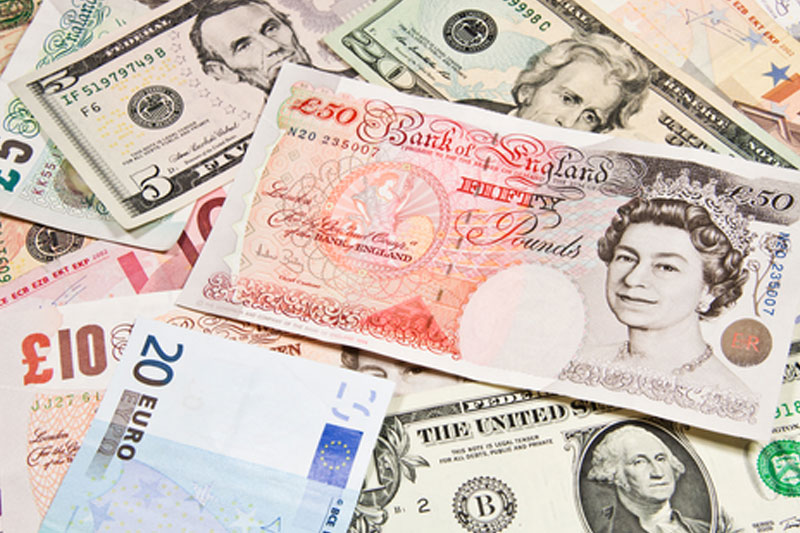 The dollar was down on Monday morning in Asia, with China due to release quarterly growth data, including GDP and industrial production readings, later in the day, despite fading hopes for the latest fiscal stimulus package to be passed by the U.S. Congress ahead of the Nov. 3 U.S. presidential elections.

The AUD/USD pair gained 0.36% to 0.7106. The NZD/USD pair was up 0.32% to 0.6625, after the NZD showed little reaction to Prime Minister Jacinda Arden’s Labor party cinching a landslide victory on Saturday.

The risk-sensitive Antipodean currencies saw gains over expectations that the Chinese data will show strong growth for the quarter. Investors are hoping that a strong recovery in the world’s second largest economy will strengthen demand amid rising COVID-19 cases and the re-introduction of restrictive measures such as lockdowns.

Although the People’s Bank of China introduced policies to stem the yuan’s recent rise during the previous week, the expectations have boosted the currency over its 18-month high of 6.6788. The USD/CNY pair edged down 0.12% to 6.6883.

In the U.S., despite House of Representatives Speaker Nancy Pelosi setting a Tuesday deadline for Congress to reach consensus on a deal before the election, most investors remain doubtful that the deadline will be reached as a Joe Biden victory looks imminent.

“Fiscal remains the buzzword … but forget the Republicans’ move to pass a $500 billion bill, it will not see the light of day, and expectations of a new stimulus bill have been pushed into 2021,” Pepperstone head of research Chris Weston told Reuters. With around two weeks left until Nov. 3, national polls show Democrat candidate Biden leading incumbent President Donald Trump by around ten points. The two men will square off at a final debate scheduled for Thursday.

“Markets will be attentive to any potential shift in polls, although traditionally the last debate has less impact in public opinion … the main risk for markets now would be a tightening in polls, which would reduce the likelihood of a large Democratic fiscal stimulus package and could raise the likelihood of a long-contested election,” Barclays (LON:BARC) analysts said in a note.

Meanwhile, Pelosi and Treasury Secretary Steven Mnuchin discussed stimulus package efforts via a phone call on Saturday and are due to speak again later in the day. Trump has also renewed his offer to up the package’s price tag.