Gold Down, as Focus Centers on U.S. Elections 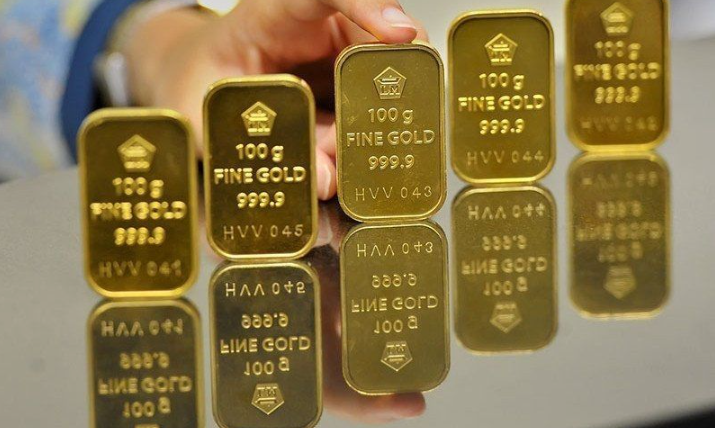 Gold was down on Tuesday morning in Asia, with all eyes now on the outcome of the U.S. election and its potential uncertainties.

As the U.S. election moves into its final day of in-person voting, investors looked to gold to take advantage of the myriad uncertainties swirling about the outcome. Democrat contender Joe Biden looks most likely to win the presidency, however, the race in battleground states is far from certain.

President Donald Trump has also, at various different times, stated that he will refuse to accept the outcome of the vote should he lose. The uncertainties created by this are encouraging a move to safe-haven assets.

Should Joe Biden and the Democrats win, markets are also factoring in what is likely to be a substantial COVID-19 stimulus program, weakening the dollar and boosting gold value in response. The potential for the Democrats to control the House, Congress and the presidency is also creating a positive scenario for gold prices.

“The longer-term view is bullish on expectations that we are going to get a large stimulus deluge from the U.S. which ultimately should weaken the U.S. dollar and send gold higher,” said chief global market strategist at financial services firm Axi, Stephen Innes, to Reuters.

However, the major COVID-19 surge across Europe and the U.S. is giving rise to concerns over economic pressures pushing gold prices down in response, with Innes continuing: “Gold traders are worried that these lockdowns could lead to deflationary pressures … gold’s next trade is really for a reflation trade.”

After the elections, investors await the Federal Reserve’s monetary policy, due to be handed down on Thursday. The Reserve Bank of Australia cut its interest rate to 0.10% from 0.25%, and also said that the board would buy AUD100 billion ($70.30 billion) of government bonds, as it handed down its policy earlier in the day.  The Bank of England will hand down its own policy on Thursday.