Gold Down, But Near Almost Three-Month High as U.S. Jobs Data Disappoints 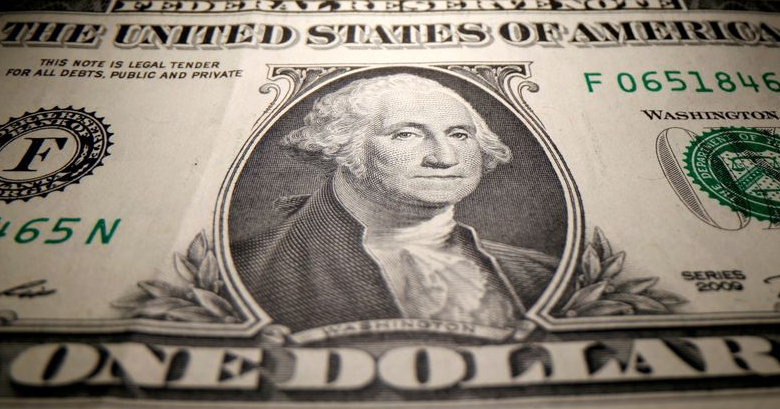 Gold was down on Monday morning in Asia, but remained below a two-and-a-half-month high. A disappointing U.S. jobs report indicated that the U.S. Federal Reserve could delay its asset tapering timeline, giving the yellow metal a boost.

Investors continue to digest Friday’s latest U.S. jobs report, which showed non-farm payrolls were at 235,000 in August. With the smallest gains in seven months and the Fed making labor market recovery a condition to begin asset tapering, investors now expect a delay in the central bank starting the process.

Meanwhile, the unemployment rate was 5.2%.

The report also pushed the dollar Index, which normally moves inversely to gold, to its lowest level since Aug. 4. The dollar edged up on Monday.

Meanwhile, the Reserve Bank of Australia and the European Central Bank will hand down their respective policy decisions on Tuesday and Thursday.

On the demand side, physical gold demand in Asian hubs was by and large muted during the previous week as prices rebounded. However, hopes are rising that an upcoming festival season in India could increase demand.

In other precious metals, silver was steady at $24.69 per ounce. Prices rose 3.4%, the biggest one-day percentage since early May, during the previous session. Platinum fell 0.6% while palladium edged up 0.2%