Gold Down but Remains Above $1,800 Over Soft Dollar, Fed Taper Doubts 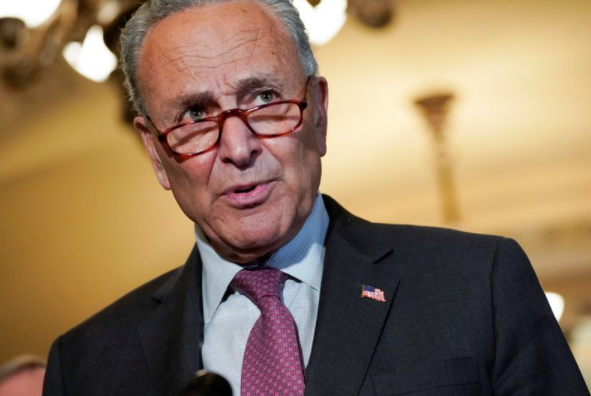 Gold was down on Tuesday morning in Asia but remained above the $1,800 mark. The dollar weakened and investors increased bets that the U.S. Federal Reserve will delay beginning asset tapering.

The dollar, which usually moves inversely to gold, edged down on Tuesday.

The U.S. Federal Reserve is likely to delay beginning asset tapering after the jobs report released last Friday showed weaker-than-expected non-farm payrolls. Investors will now see whether any of the central banks handing down policy decisions throughout the week will begin tapering their assets.

On the data front, August’s Chinese trade data, released earlier in the day, was better than expected. Exports grew 25.6% year-on-year and imports grew 33.1% year-on-year, while the trade balance was at $58.34 billion.

In India, gold imports in August nearly doubled year-on-year thanks to strong demand and as weaker prices prompted jewelers to increase purchases for the upcoming festive season, according to a government source.