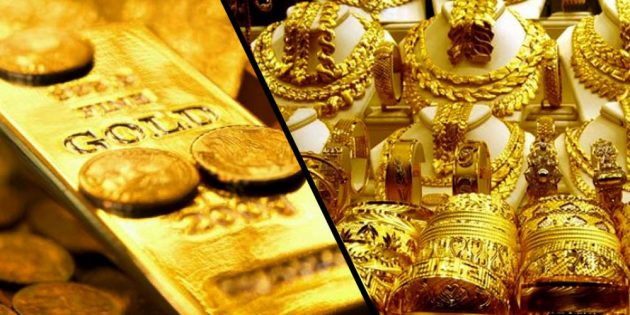 Gold was down on Monday morning in Asia, giving up some earlier gains as it recovers from a sharp decline seen during the previous session. However, investor hopes that the U.S. would pass more stimulus measures that could kickstart the economic recovery from COVID-19 capped losses.

Senators said they hoped to pass the measures before former president Donald Trump’s impeachment trial starts during the week of Feb. 8.

Despite their differences, Biden, as well as Democrat and Republican lawmakers, agreed on Sunday to prioritize the production and effective distribution of COVID-19 vaccines.

In another example of the two parties working together, the U.S. Senate Finance Committee on Friday unanimously approved Janet Yellen’s nomination as the first woman Secretary of the Treasury. The committee’s approval is an indication that her nomination will easily win full Senate approval later in the day.

Yellen had urged lawmakers for large COVID-19 relief spending, with benefits outweighing the expenses of a higher debt burden, during her confirmation hearing that took place during the previous week.

The number of U.S. cases surpassed 25 million as of Jan.25, with the number of global cases headed towards the 100 million mark, according to Johns Hopkins University data.

On the central bank front, the Federal Reserve will meet for its first policy meeting in 2021 on Tuesday, with its decision to be handed down on Wednesday.

Meanwhile, the approaching Lunar New year holiday saw an uptick in demand for physical gold in China and Singapore particularly. Data also showed that speculators reduced their bullish positions in COMEX gold and silver contracts in the week to Jan. 19.