Gold Down, Fed Expected to Begin Asset Tapering on Schedule 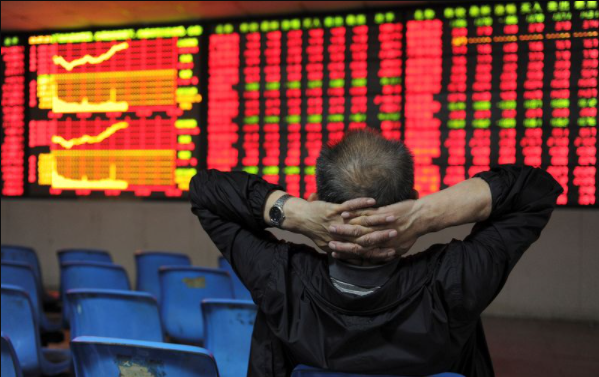 Gold was down on Monday morning in Asia, as the U.S. Federal Reserve is expected to begin asset tapering as per its timeline despite the disappointing data in the latest U.S. jobs report.

The dollar, which normally moves inversely to gold, inched up on Monday and the benchmark U.S. 10-year Treasury yields hit its highest level since early June 2021 on Friday.

The U.S. Labor Department’s jobs report, released last Friday, showed that non-farm payrolls were at 194,000, and the unemployment rate was 4.8%, in September. Although the nonfarm payrolls figure was much lower than the 500,000 in forecast prepared by Investing.com, the Fed is widely expected to begin asset tapering in November 2021 as the number of COVID-19 cases in the country crested and began to decrease.

Although the U.S. job market will continue to feel COVID-19’s impact, it is too soon to say it is “stalling,” San Francisco Fed President Mary Daly said on Sunday.

Physical gold rates in India flipped to a discount for the first time in over two months during the past week, with rising local prices curbing demand. Meanwhile, buying in China was expected to pick up, with markets re-opened after the Golden Week holiday.