Gold Down, Loses Lustre but Remains Above $1,800-mark 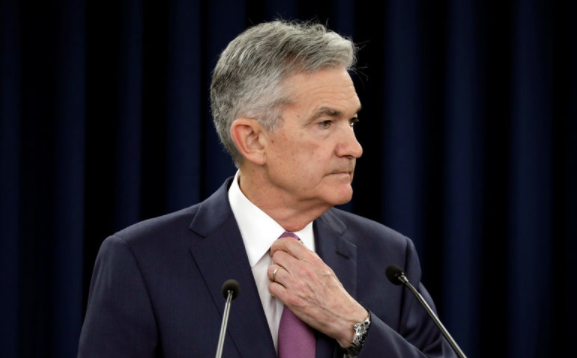 Gold was down on Monday morning in Asia, retreating from the more-than-five-month high hit during the previous session.

Mounting inflationary pressure continues to be on investors’ radars. Federal Reserve Bank of Minneapolis President Neel Kashkari said on Sunday that although he expects higher inflation to continue over the next few months, the Fed should not overreact to elevated inflation as it is likely to be temporary.

Across the Atlantic, inflation could fall slower than expected in the Eurozone, partly thanks to continuous supply chain bottlenecks. However, two European Central Bank policymakers warned on Friday that the central bank must not overreact by removing stimulus too quickly.

Although the Bank of England is set to become the first key bank to hike interest rates, whether the hike will come in December or in early 2022 has split opinion, according to a Reuters poll.