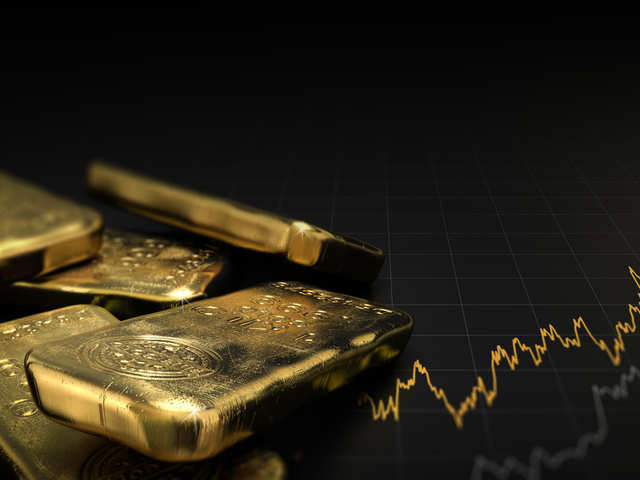 Gold was up on Monday morning in Asia, with muted dollar giving the yellow metal a shine on the first trading day of May. Investors also await further U.S. economic data later in the week.

U.S. Treasury Secretary Janet Yellen on Sunday said the government spending into President Joe Biden’s plans for infrastructure, jobs and families will be phased in over a decade, thus allaying investor concerns over inflation.

Investors also await policy decisions from central banks in Australia, the U.K. and Norway throughout the week.

In Asia, the physical gold was sold at a discount last week in India due to the surging COVID-19 cases which led to strict restrictions and kept investors away. India’s daily number of COVID-19 cases surpassed 400,000 on Sunday before coming back down to 392,488 the following day, according to its Ministry of Health and Family Welfare.

However, gold consumption in China jumped 93.9% in the first quarter of 2021 year-over-year, said the China Gold Association on Friday.

Meanwhile, Asian markets had a slow start on Monday due to the closure of the two major markets of China and Japan for a holiday.

In other precious metals, silver was steady at $25.90 per ounce, platinum edged up 0.3%, while palladium held firm after surpassing $3,000per ounce due to supply shortage in the previous session.

On the long-term outlook, Gold is bullish. There was no significant movement in the gold market on the daily chart. The bulls were not able to break up the resistance level of $1,789. Likewise, the bears’ momentum is not enough to penetrate the support level at $1,741. The Gold market was ranging within the two mentioned levels. However, the bears’ pressure is more than that of the bulls.

Gold is bearish on the 4-hour chart. The increase in price of the metal was resisted at the $1,789 price level last week. A bearish engulfing candle emerges and the price decreases towards the support level of $1,741. The price penetrate the dynamic support levels downside.

Gold is trading below the 9 periods EMA and 21 periods EMA with the former EMAs crossed the later downside as an indication of increased bearish momentum. The Relative Strength Index period 14 is below 50 levels with the signal lines displaying no specific direction.