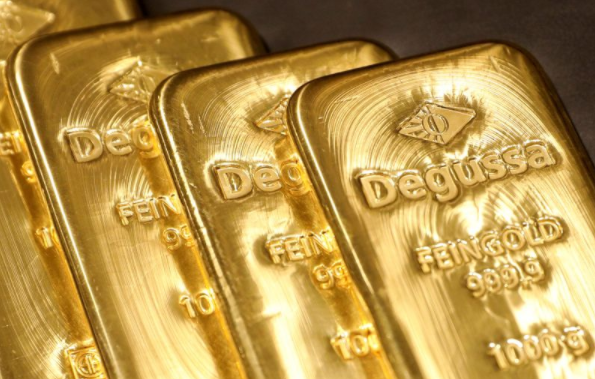 Gold prices rose again Wednesday, settling above $1,830, as the yellow metal continued to recover from the beatings of November when breakthroughs in Covid-19 vaccines diverted money from the haven into risk assets rallying on the notion that the world will soon be free from the pandemic.

Gold for February delivery on New York’s Comex settled Wednesday’s trade up $11.30, or 0.6%, at $1,830.20 an ounce. The benchmark gold futures contract had gained almost $50, or nearly 3%, since Monday when it finished trading for November down almost 6%.

Technical recovery aside, one reason for gold’s rebound has been the renewed emphasis on a second Covid-19 U.S. stimulus pushed by Democrat President-Elect Joe Biden.

For context, it was the Coronavirus Aid, Relief and Economic Security (CARES) Act passed in a bipartisan way in March by Republicans in Senate and Democrats in Congress that helped gold to its record highs.The CARES Act provided about $3 trillion to provide grants and loans to US businesses and paycheck protection to qualifying citizens and permanent residents.

Since then, Republicans and Democrats have been locked in a stalemate on a successive package to the Act, arguing over the size of the next relief, as thousands of Americans, particularly those in the airlines sector, risk losing their jobs without further aid.

“The prospect of stimulus was one of the upside risks for the yellow metal and all the speculation is giving it a big lift,” Craig Erlam, analyst at New York’s OANDA, said, referring to the gold rally.

“Whether Congress can deliver and gold can capitalize on it is another thing. There remains a major barrier above around $1,850; a break above that could be a significant move, although significant near-term challenges remain,” Erlam added. “Longer term I don’t think golds flirtation with $2,000 is over but I do think it may test its recent lows again first.”