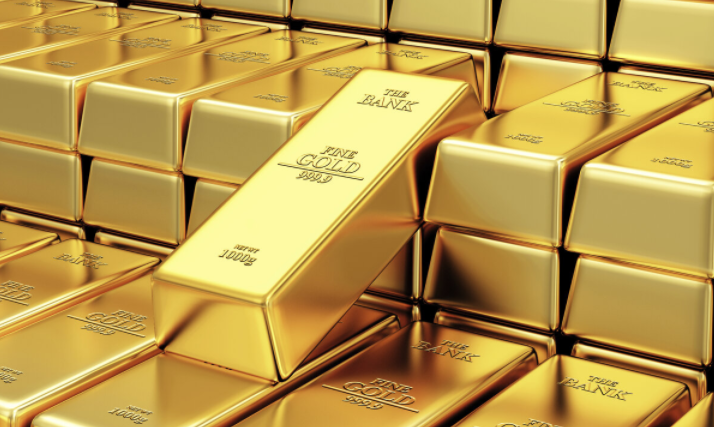 Large precious metals speculators added to their bullish net positions in the Gold futures markets this week, according to the latest Commitment of Traders (COT) data released by the Commodity Futures Trading Commission (CFTC) on Friday. 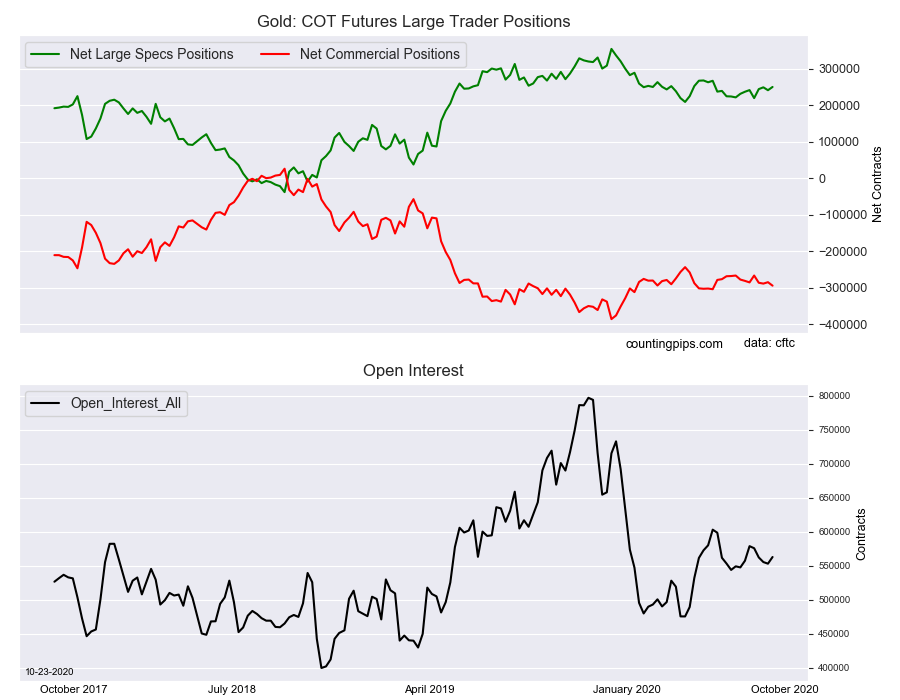 The non-commercial futures contracts of Gold futures, traded by large speculators and hedge funds, totaled a net position of 249,604 contracts in the data reported through Tuesday October 20th. This was a weekly boost of 8,933 net contracts from the previous week which had a total of 240,671 net contracts.

Gold speculators continued to raise their bullish bets this week for the third time in the past four weeks. Gold bets have also gained for six out of the past eight weeks with the net contracts rising by a total of +28,566 contracts over that period. These increases have pushed the current speculator standing to the most bullish level of the past thirteen weeks, dating back to July 21st.

The commercial traders’ position, hedgers or traders engaged in buying and selling for business purposes, totaled a net position of -294,124 contracts on the week. This was a weekly loss of -9,469 contracts from the total net of -284,655 contracts reported the previous week. 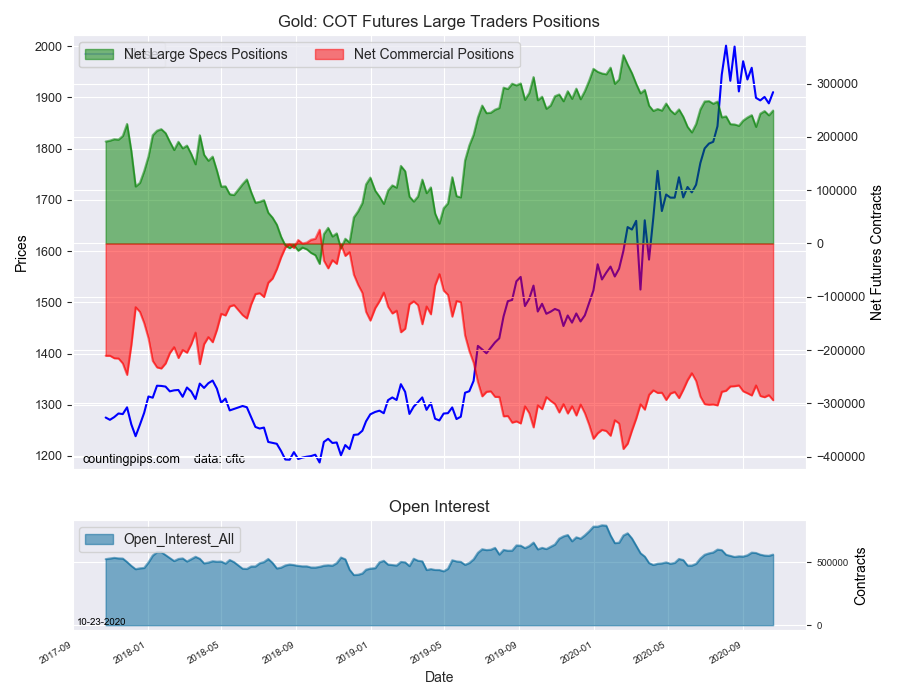 Over the same weekly reporting time-frame, from Tuesday to Tuesday, the Gold Futures (Front Month) closed at approximately $1910.40 which was an advance of $21.90 from the previous close of $1888.50, according to unofficial market data.