Gold Up, but Set for Weekly Fall as Fed Preps to Begin Tapering 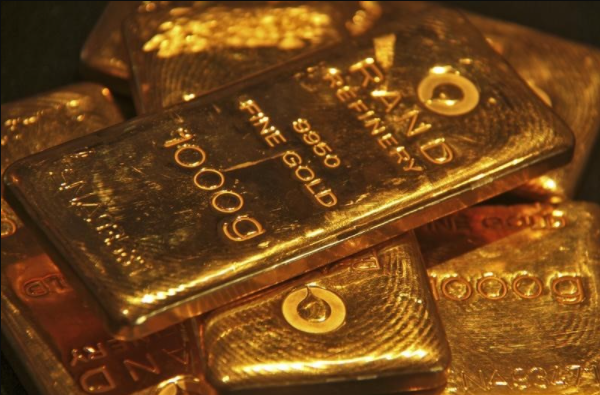 Gold was up on Friday morning in Asia, recovering from a more than 1% fall during the previous session. A dollar near a one-week low gave the yellow metal a boost, although the U.S. Federal Reserve’s plans to begin asset tapering quicker than planned kept it on track for a third consecutive week of declines.

The dollar, which normally moves inversely to gold, inched up on Friday but remained near the one-week low that it hit the day before.

The Bank of England and Norges Bank handed down their respective policy decisions on Thursday. While the former kept its interest rate unchanged at 0.10%, the latter raised its interest rate to 0.25% from the previous month’s 0%.

The Fed said that it would likely begin asset tapering within 2021 and hike interest rates in 2022 when it handed down its latest policy decision a day earlier.