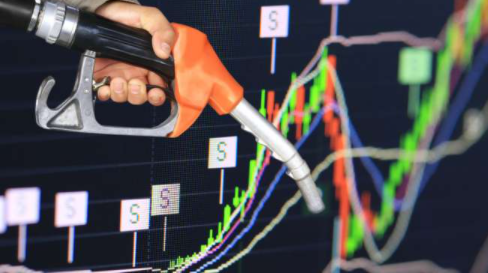 Oil extended its rally from a seven-year high a day after OPEC+’s decision to keep its supply agreement in place as energy prices spike stoking concerns that more petroleum products will be used in power generation.

U.S. crude futures advanced 1.7% Tuesday, heading closer to the key, psychological $80-a-barrel level. At an OPEC+ meeting on Monday, Saudi Arabia and its partners opted for only a modest output increase of 400,000 barrels a day for November. U.S natural gas futures jumped to a 12-year high as global as global shortages of that fuel fanned fears of a shortage in the U.S ahead of winter in the northern hemisphere.

“There is no room for error in the system,” said Phil Flynn, senior market analyst at Price Futures Group Inc. “If we get a cold winter these prices could go up dramatically.”

Both the U.S. and global crude benchmarks have surged this month with rising energy prices stoking fear of inflation forcing consumers to pay more for everything from gasoline to heating, food and plastics.

Goldman Sachs Group Inc (NYSE:GS). forecast that power generation could add an extra 650,000 barrels a day to oil demand this winter due to high gas prices.

Meanwhile, in the U.S., analysts surveyed by Bloomberg estimate a crude stockpile rise of 700,000 barrels last week. The industry-funded American Petroleum Institute will release inventory data later Tuesday, while the U.S. government will release its weekly tally on Wednesday.