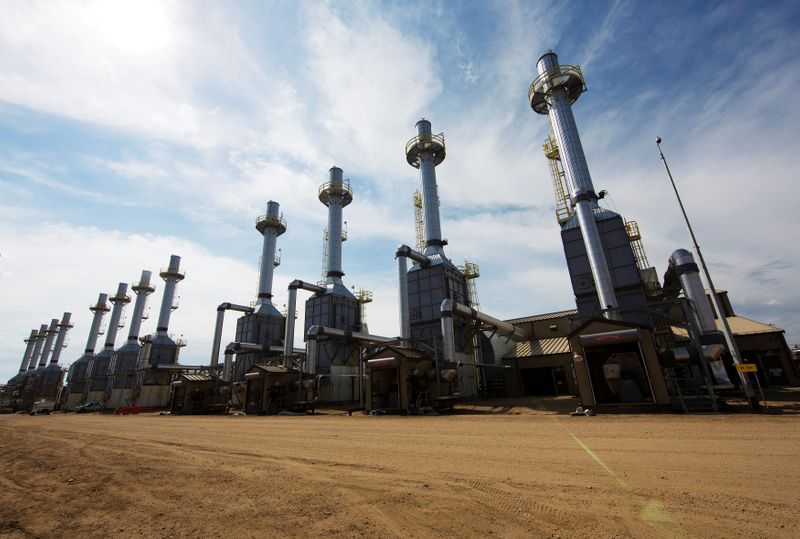 Oil was down Thursday morning in Asia, falling for a third consecutive session. Investors continue to keep an eye on the ongoing production dispute between Saudi Arabia and the United Arab Emirates (UAE) impacting global fuel supply.

The Organization of the Petroleum Exporting Countries and allies (OPEC+) is yet to reach a decision on August supply, the source of the dispute between the two countries. The jury is still out about what the disarray within OPEC+ will amount to,” John Kilduff, a partner at Again Capital LLC, told Bloomberg.

Oil prices have surged nearly 50% so far in 2021 as consumption rebounded and the OPEC+ curbed fuel output previously. However, investors are concerned that if OPEC+ will agree on a supply deal and that the outbreak of COVID-19 delta variant in nations will impact fuel demand recovery.

JPMorgan Chase & Co. (NYSE:JPM) said in a note that it expects that OPEC+ will eventually agree on a deal in the following weeks to increase output by 400,000 barrels a day each month for the rest of 2021.

“August is in question and the demand warrants more production.”

Meanwhile, crude oil supply data from the American Petroleum Institute showed a draw of 7.983 million barrels for the week ending Jul. 2. Forecasts prepared by Investing.com predicted a 3.925 million-barrel draw, while an 8.153 million-barrel draw was recorded during the previous week.

U.S. crude oil supply data from the U.S. Energy Information Administration will be released later in the day.