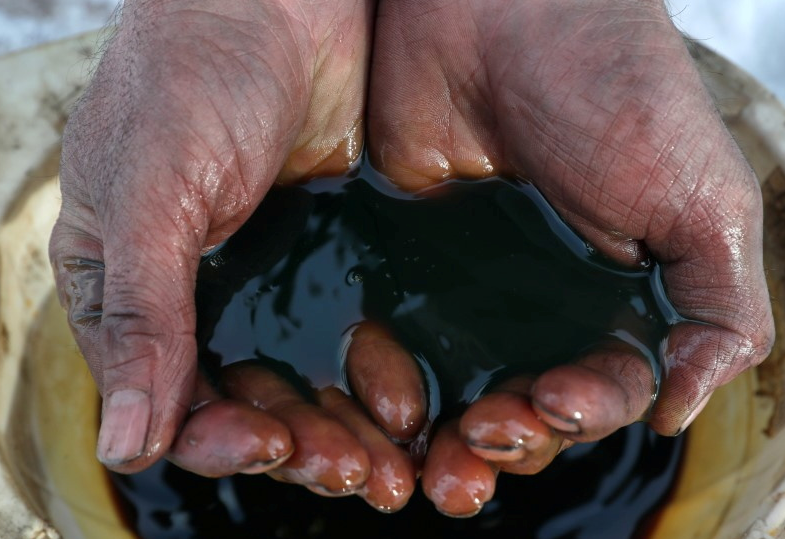 Oil was down Wednesday morning in Asia as investors digested a surprise build in U.S. crude oil supplies.

U.S. crude oil supply data from the American Petroleum Institute, released on Tuesday, showed a build of 4.127 million barrels for the week ending Sep. 24. Forecasts prepared by Investing.com had predicted a draw of 2.333 million barrels, while a 6.108-million-barrel draw was recorded during the previous week.

Investors now await crude oil supply data from the U.S. Energy Information Administration (EIA), due later in the day. If EIA data confirms the build, it would be the first increase in U.S. inventories in eight weeks.

The surprise build halted the black liquid’s recent rally that was supported by a tightening global market as China, the world’s top oil exporter faces an energy crunch. Increasing fuel demand as economic recovery from COVID-19 continues, and strong gains in natural gas also contributed to the rally.

Although there is a pause for now, “oil prices will remain supported and elevated,” Oversea-Chinese Banking Corp. economist Howie Lee told Bloomberg.

“Stocks, especially in the U.S., are still quite tight. If global stocks deplete further, we could see Brent futures going even higher toward $85.”

Meanwhile, concerns are also growing about a debt-ceiling impasse in the U.S. after Republicans in the Senate blocked a Democrat move to raise the debt limit.