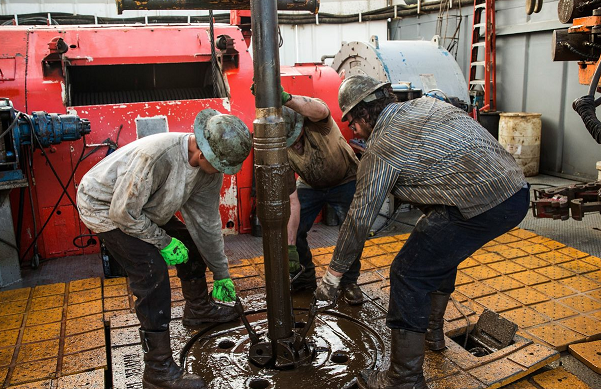 Oil prices fell for a second day on Friday after the International Energy Agency warned that demand growth for crude and its products had slowed sharply as surging COVID-19 cases worldwide forced governments to revive movement restrictions.

“The sudden about-face by the IEA has shaken nerves and capped the oil rally, bringing home the reality of the impact of the Delta variant,” said Jeffrey Halley, OANDA’s senior market analyst for Asia Pacific.

Rising demand for crude ground to a halt in July and is set to rise at a slower pace over the rest of 2021 because of the surge in infections from the coronavirus Delta variant, the IEA said on Thursday.

“We now see the global demand recovery stalling this month with oil demand only reaching 98.3 million barrels per day (bpd) in August and averaging 97.9 million bpd in September, on par with the nearly 98 million bpd average in July,” JPM Commodities Research said.

Similarly, Goldman Sachs (NYSE:GS) has reduced its estimate for the global oil deficit to 1 million bpd from 2.3 million bpd in the short term as demand is set to decline in August and September. Looking beyond the near-term risks from Delta, the bank still expects the demand recovery to continue alongside rising vaccination rates.

In sharp contrast, OPEC on Thursday stuck to its forecasts for a rebound in oil demand globally this year and further growth in 2022, notwithstanding the rising concern about the surge in COVID-19 infections.

In its monthly report, the Organization of the Petroleum Exporting Countries (OPEC) also raised its expectations for supplies next year from other producers, including U.S. shale drillers, which could potentially snarl efforts by the group and allies, known as OPEC+, to achieve a balance in the market.

“Although OPEC left its demand forecast unchanged, we think that the near-term demand outlook has deteriorated, which may mean that the group adjusts down its supply plans at its next meeting,” Caroline Bain, chief commodities economist at Capital Economics, said in a note.