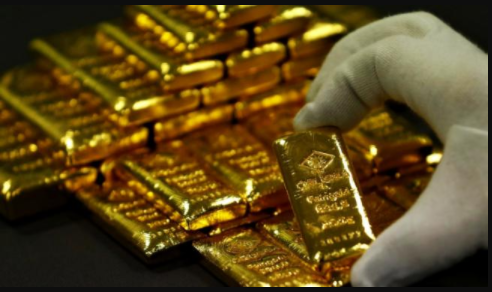 Oil prices rose for a fifth straight day on Monday with Brent heading for $80 amid supply concerns as parts of the world sees demand pick up with the easing of pandemic conditions.

“Supply tightness continues to draw on inventories across all regions,” ANZ Research said in a note.

Caught short by the demand rebound, members of the Organization of the Petroleum Exporting Countries and their allies, known as OPEC+, have had difficulty raising output as under-investment or maintenance delays persist from the pandemic.

India’s oil imports hit a three-month peak in August, rebounding from nearly one-year lows reached in July, as refiners in the second-biggest importer of crude stocked up in anticipation of higher demand.