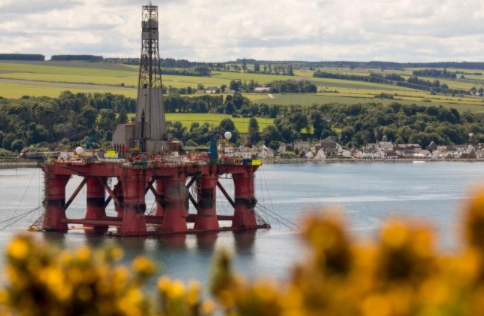 Oil was steady in early Asian trading as investors assessed the impact on fuel demand of the latest resurgence in Covid-19 across the world.

Futures in New York traded near $74 a barrel after falling 0.6% on Monday, the first drop in three sessions. The delta variant of the virus is spreading rapidly from Asia to the U.S., leading to a spike in infections and renewed lockdowns in some regions. The flare-up adds to market uncertainty after OPEC+ ended supply talks last week without an agreement for August.

Oil has rallied more than 50% this year as the vaccine rollout in key economies such as the U.S. accelerated the rebound from the pandemic, although the spread of delta is a reminder the recovery will be bumpy. The International Energy Agency will give an updated snapshot of the market later on Tuesday.

The window for OPEC+ to boost output in August is closing quickly. Saudi Arabia and the United Arab Emirates — whose dispute derailed a deal — have started to lock in volumes to customers next month, leaving little scope for change even if there is a breakthrough.

The prompt timespread for Brent was 74 cents a barrel in backwardation — a bullish structure where near-dated contracts are more expensive than later-dated ones — on Monday. That compares with 99 cents a week earlier.