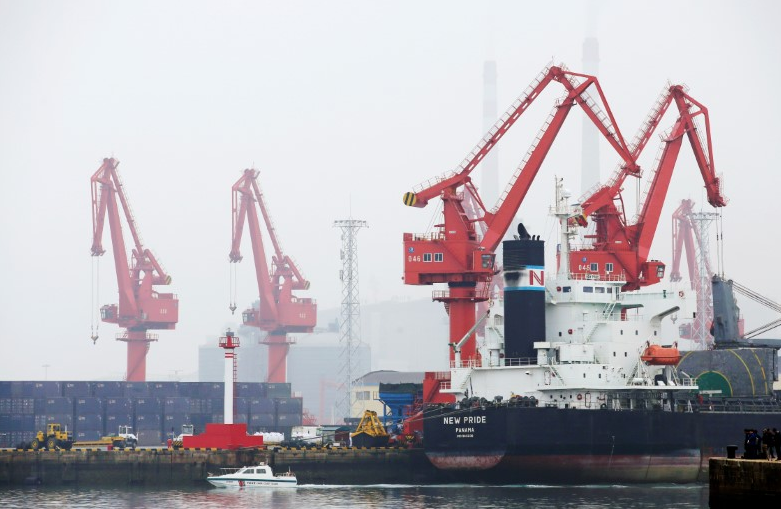 Oil was up on Wednesday morning in Asia after Moscow moved its troops into two breakaway regions in Ukraine, even as investor concerns about the fallout was allayed.

There has been growing concern that western sanctions on Russia for its actions in eastern Ukraine could hit energy supplies. But the United States has assured that there would be no impact on energy exports.

“The sanctions that are being imposed today as well that could be imposed in the near future are not targeting and will not target oil and gas flows,” a senior U.S. State Department official told the media on Tuesday.

The sanctions from the United States, Britain and the European Union on Tuesday were focused on Russian financial institutions.

More than 1 million barrels per day of crude from Iran might return, as diplomats said Iran and world powers were on the verge of reaching an agreement to curb Tehran’s nuclear programme.

The big unknown is how quickly Iran could actually boost its exports, said Vivek Dhar, a Commonwealth Bank commodities analyst.

Underinvestment in oil infrastructure has caused other members of the Organization of the Petroleum Exporting Countries and their allies, together called OPEC+, to struggle with meeting their production targets. Dhar feels Iran might face the same issue.