Oil Rally Held Back by Dollar Gains and Equity Sell-Off 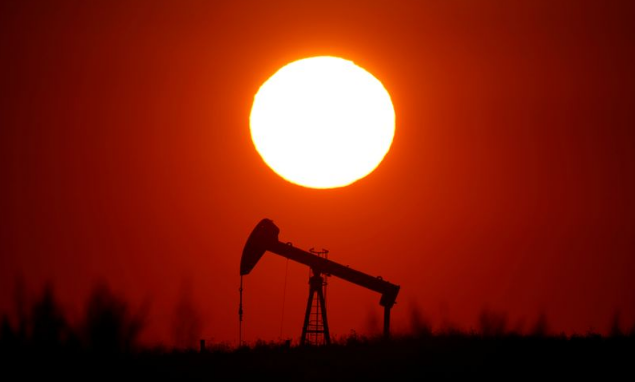 Futures in New York ended the session up 1 cent at the highest since February on Monday following a surge above $50 a barrel last week. Yet, crude did not manage to eke out a larger advance with U.S. equities dropping from records and dollar gains reducing the appeal of commodities like oil that are priced in the currency.

“The Saudi production cut was both good for market fundamentals and psychology, giving people a sense that the Saudis have the market’s back,” said Michael Lynch, president of Strategic Energy & Economic Research. But the dollar’s strength has investors “a little bearish.”

Oil’s recent break above key psychological levels has sparked questions about whether such a rally can be sustained at a time when governments around the world are enacting stricter lockdown measures. While Saudi Arabia’s pledged cut provides support, prices likely won’t rise much further in the short-term and “the risk of a downward correction is substantial,” according to ABN Amro Bank NV.

Meanwhile, technical indicators show both West Texas Intermediate and Brent crude trading in overbought territory, signaling prices are due for a correction.

Following the recent price surge, a “big chunk” of U.S. shale production has become profitable and many producers will be able to increase production this year and next, International Energy Agency Executive Director Fatih Birol said in a Bloomberg Television interview on Monday. Separately, the IEA announced several special projects for 2021, including a report on the roadmap to net-zero emissions by 2050.

Still, others in the market are skeptical of how much shale producers will be able to ramp up output in the wake of industry consolidation and pressure from investors to cut spending.

“There’s a lot more focus on balance sheet repair than there was coming out of the last cycle,” said Peter McNally, global head for industrials, materials and energy at Third Bridge. “We’re not expecting a quick turnaround the way we saw four or five years ago after the price collapse.”

With crude markets starting the year on the front foot, there’s also been an uptick in trading activity. Combined holdings of Brent and WTI futures are at the highest since June, a sign that traders are adding new money to the market.