Oil rises, but gains capped by demand concerns as India reels from COVID-19 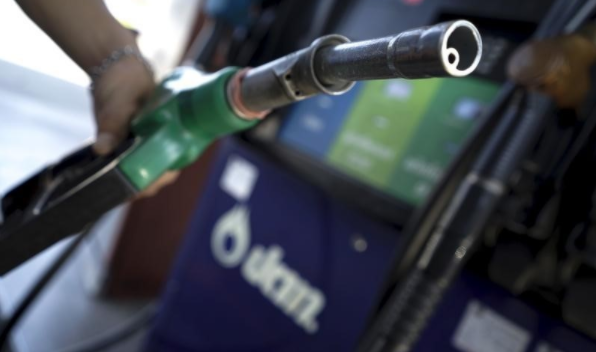 Oil prices bounced back early on Tuesday from drops in the previous session, but gains were seen likely capped by growing concern about fuel demand in India, the world’s third-biggest crude importer now slammed by spiralling new coronavirus cases.

“There are clearly some concerns around the demand outlook, particularly over how the Covid-19 situation is developing in India,” ING Economics analysts said in a note.

The Indian government ordered the country’s military to help respond to the surging coronavirus infections, with countries including Britain, Germany and the United States promising aid as the emergency overwhelms hospitals.

India’s woes comes as the Organization of the Petroleum Exporting Countries (OPEC) and allies led by Russia, a group known as OPEC+, are set to discuss policy on production at a meeting this week.

The OPEC+ joint technical committee has maintained a forecast for growth in oil demand growth this year, but has concerns about the surging COVID-19 cases in India and elsewhere, three sources from the producer group told Reuters.

“The big question is whether OPEC+ feels that the situation is bad enough to alter its planned production easing from 1 May,” said ING. “We still expect that the group will announce no changes to its plan when they meet tomorrow.”