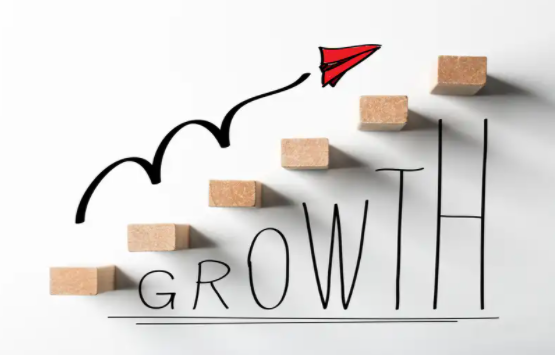 Oil was up Monday morning in Asia, boosted by the growing optimism for fuel demand recovery in the second half of 2021 and output cuts from major producers.

Saudi Arabia, the top oil exporter globally, reportedly cut the supply of April-loading crude to at least four north Asian buyers by up to 15%, while normal monthly requirements were met for Indian refiners.

China, the second-largest oil consumer globally, will release data, including for industrial production, retail sales, and unemployment, later in the day.

Elsewhere in Asia, investors also continue to monitor a fresh COVID-19 outbreak in Hong Kong linked to a gym.

Meanwhile, in the U.S., the weekly COVID-19 death toll dropped to a four-month low, and the number of new cases also dropped, improving the country’s fuel demand outlook.

The Organization of Petroleum Exporting Countries and its allies (OPEC+) also continues to keep a tight lid on stockpiles. An attack on Saudi Arabia’s oil infrastructure earlier in the month by Houthi rebels helped push Brent futures over the $71 mark during the previous week.

A weaker dollar giving up some of its recent gains, partly due to Treasury ten-year yields topping 1.6% after a $1.9 trillion stimulus package was signed into law and global COVID-19 vaccination campaigns also gave the black liquid a boost.

However, WTI futures’ prompt timespread held at 3 cents in contango, a potential warning sign as the front-month contract was backwardated one week ago.