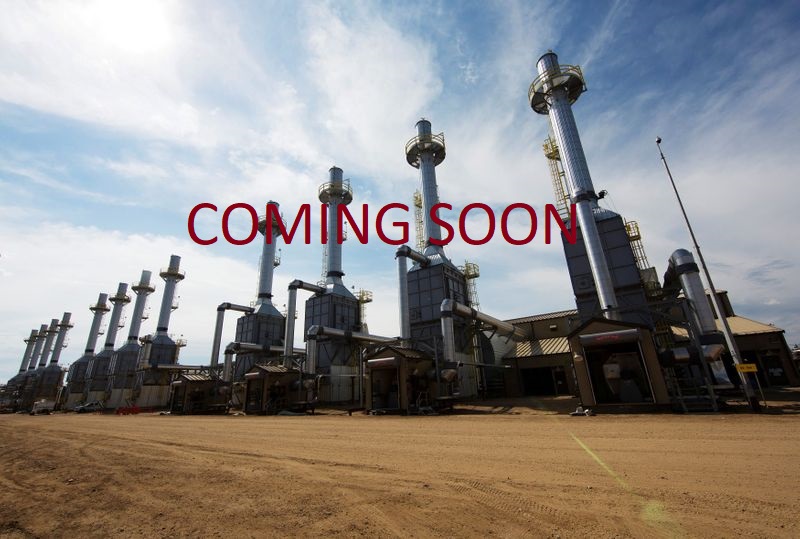 The extension of the OPEC+ production cut deal by three to six months will swing the oil market into a deficit next year, TASS reported, citing documents produced by the joint ministerial committee that monitors the deal.

According to the documents, the extended oil cartel is considering four possible scenarios for 2021. Two of these are based on following the initial arrangements, including a further relaxation of cuts from 7.7 million bpd to 5.8 million bpd from January.

Yet under the tougher production restrictions scenarios, the drawdown will be more significant: if the cuts deal is extended by three months, until the end of March, global inventories will only end up being 73 million barrels higher than the five-year average by the end of 2021. If the cuts are extended until the end of June, the total supply will be just 21 million barrels higher than the five-year average. These figures translate into a daily supply deficit of between 900,000 bpd and 1.4 million bpd.

OPEC+’s meeting from yesterday ended with overall support for extending the production cuts by three months, although some members have appeared willing to resort to even deeper cuts from January to restore balance on oil markets.

The ministerial committee is meeting again today to discuss the four scenarios as oil producers continue to struggle with persistently low oil prices despite the current cuts and despite recent positive updates from the coronavirus vaccine front.

By Irina Slav for Oilprice.com