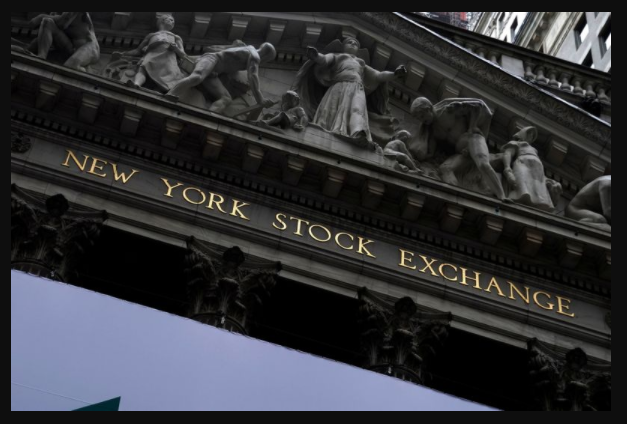 Tesla Inc. stock rallied more than 9% after hours Monday after S&P Dow Jones Indices said it will add the electric-car maker to the S&P 500 at the start of trading on Dec. 21.

Joining the benchmark index for U.S. equities puts the stock in the portfolios of countless index-tracking funds, and the many managed funds that would follow suit to balance their holdings.

The announcement was months in the works after Tesla TSLA, -0.10% reported several consecutive quarters of GAAP profits, although Tesla’s hopes for a S&P addition had been foiled in September even as some on Wall Street had considered it a “done deal.”

Due to the size of the addition, S&P Dow Jones Indices is seeking feedback from investors to determine whether Tesla should be added all at once or in two separate tranches, it said.

The inclusion “is a major feather in the cap for the Tesla bulls after much agonizing around not getting into the S&P 500 in early September,” Dan Ives with Wedbush said in a note Monday. “We believe the sustained profitability trajectory as evidenced in the September quarter was the final straw that got Musk & Co. into the S&P 500 this time around despite all the noise around tax credit boosts on the Street.”

Tesla will replace an S&P 500 company to be named later, as it gets closer to the rebalancing, S&P Indices said.

Tesla in July reported its fourth straight GAAP profit, staying in the black in its second quarter despite pandemic-related factory shutdowns.

It went on to report a third-quarter profit as well, but the index inclusion remained elusive.

Tesla shares have quintupled this year, hitting more than 30 record closes in the process, compared with gains around 12% for the S&P. The run prompted a 5-to-1 stock split in late August.